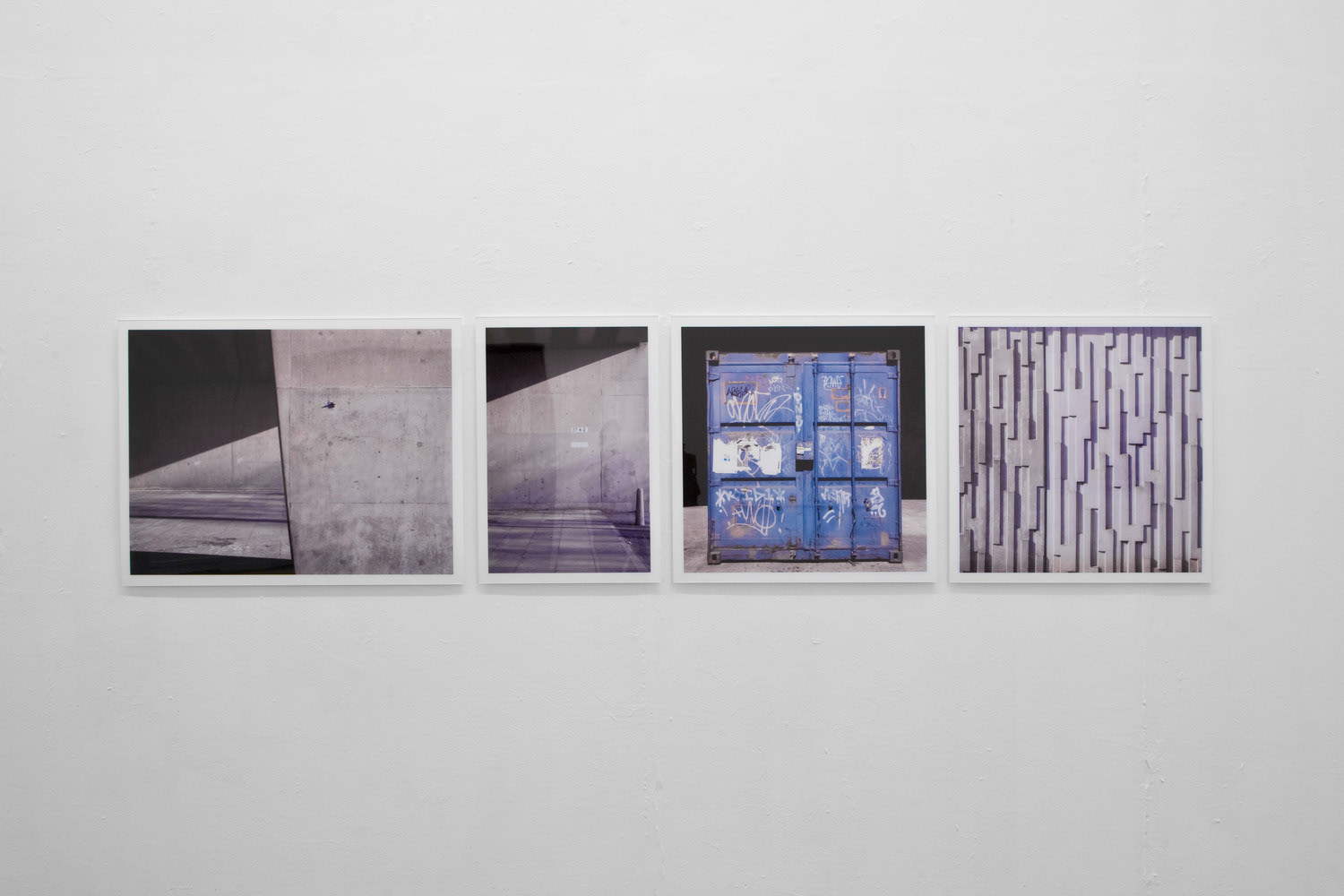 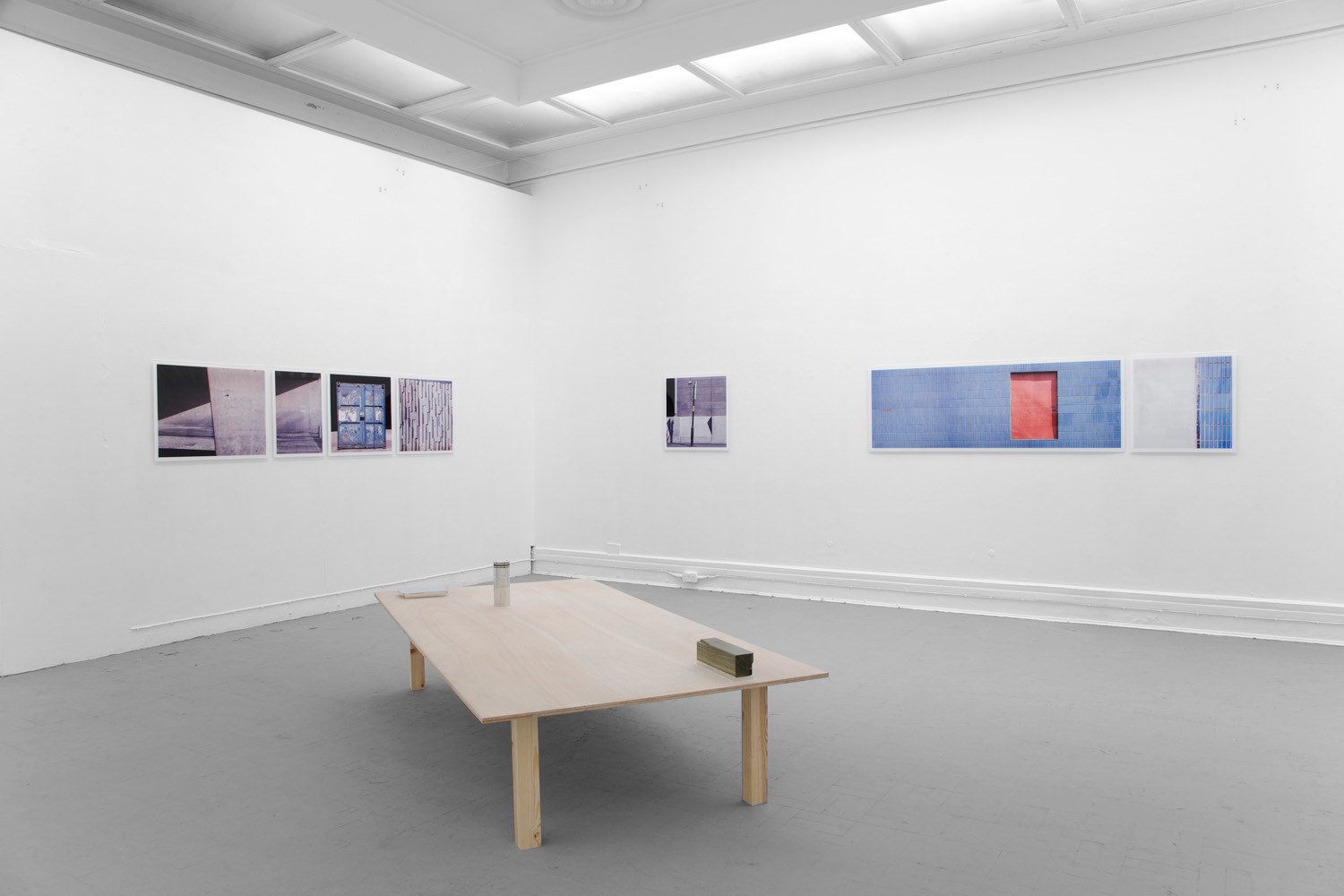 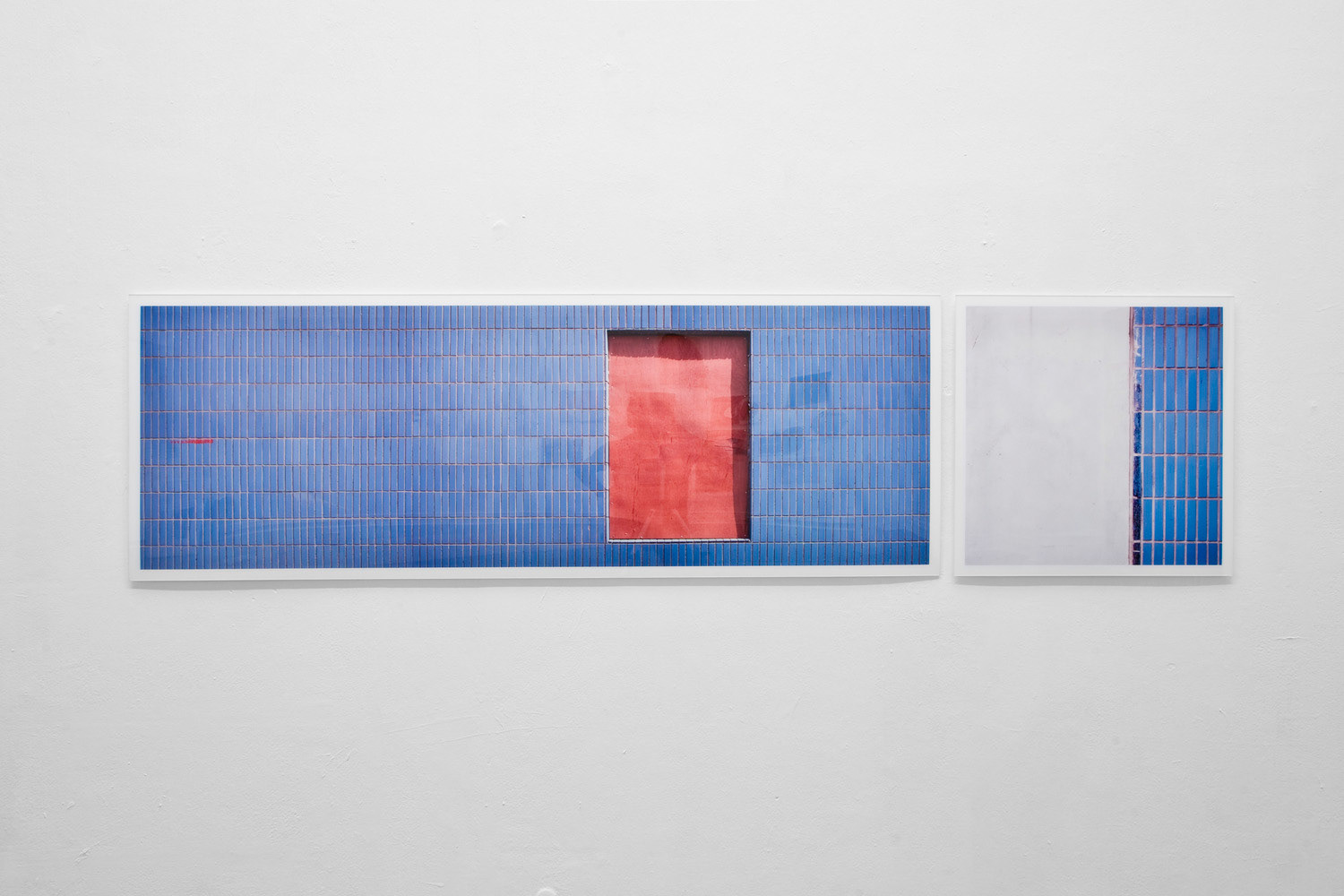 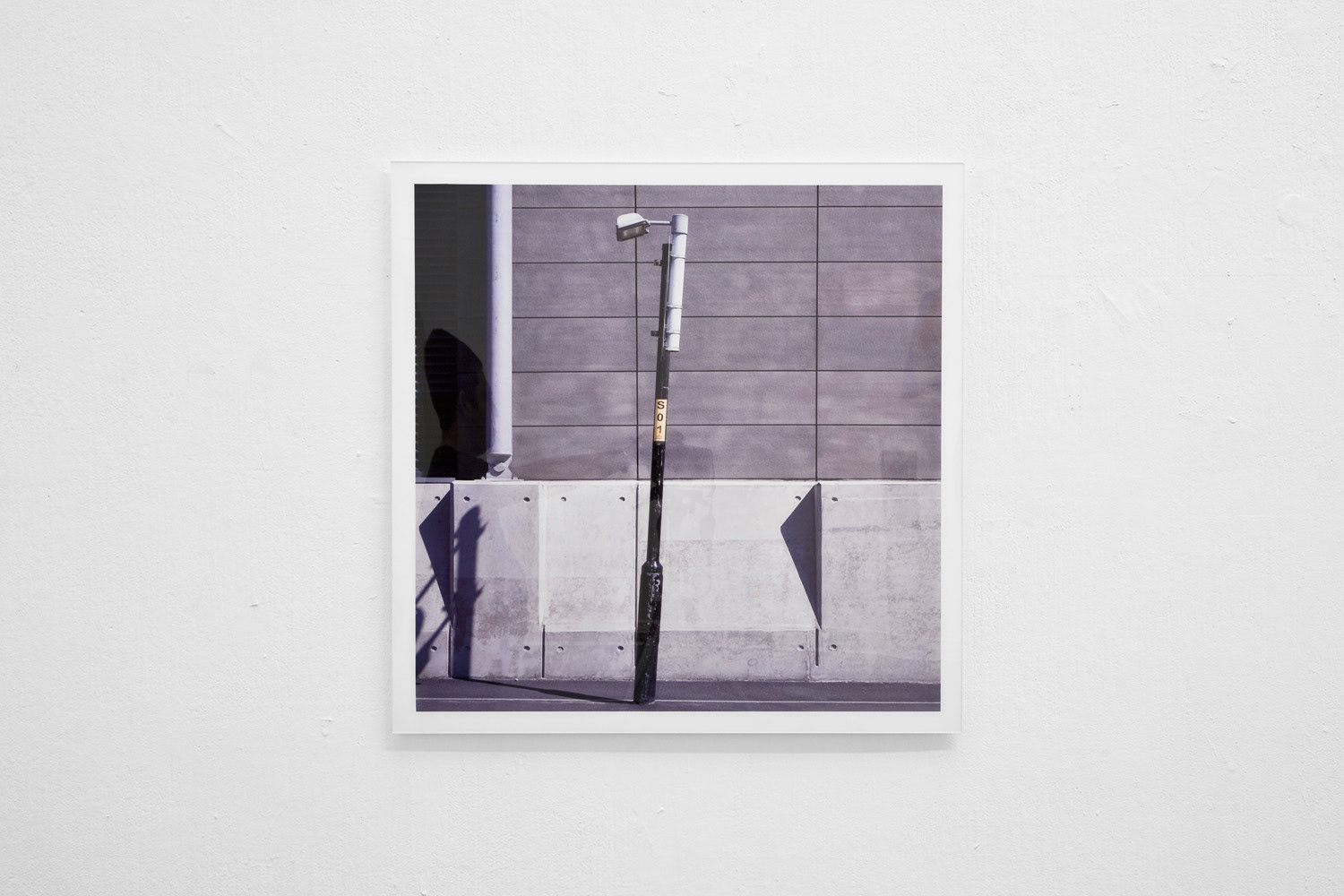 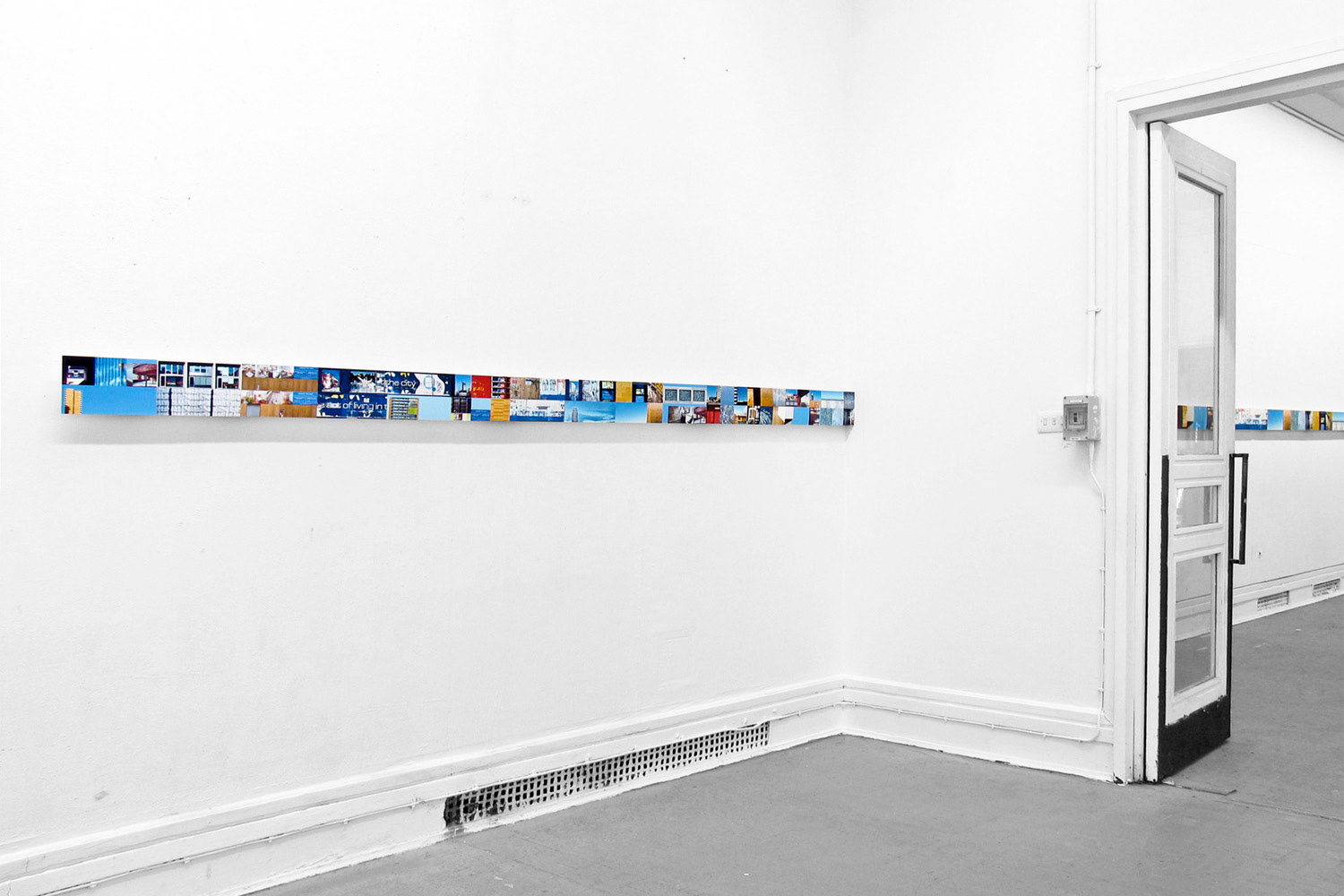 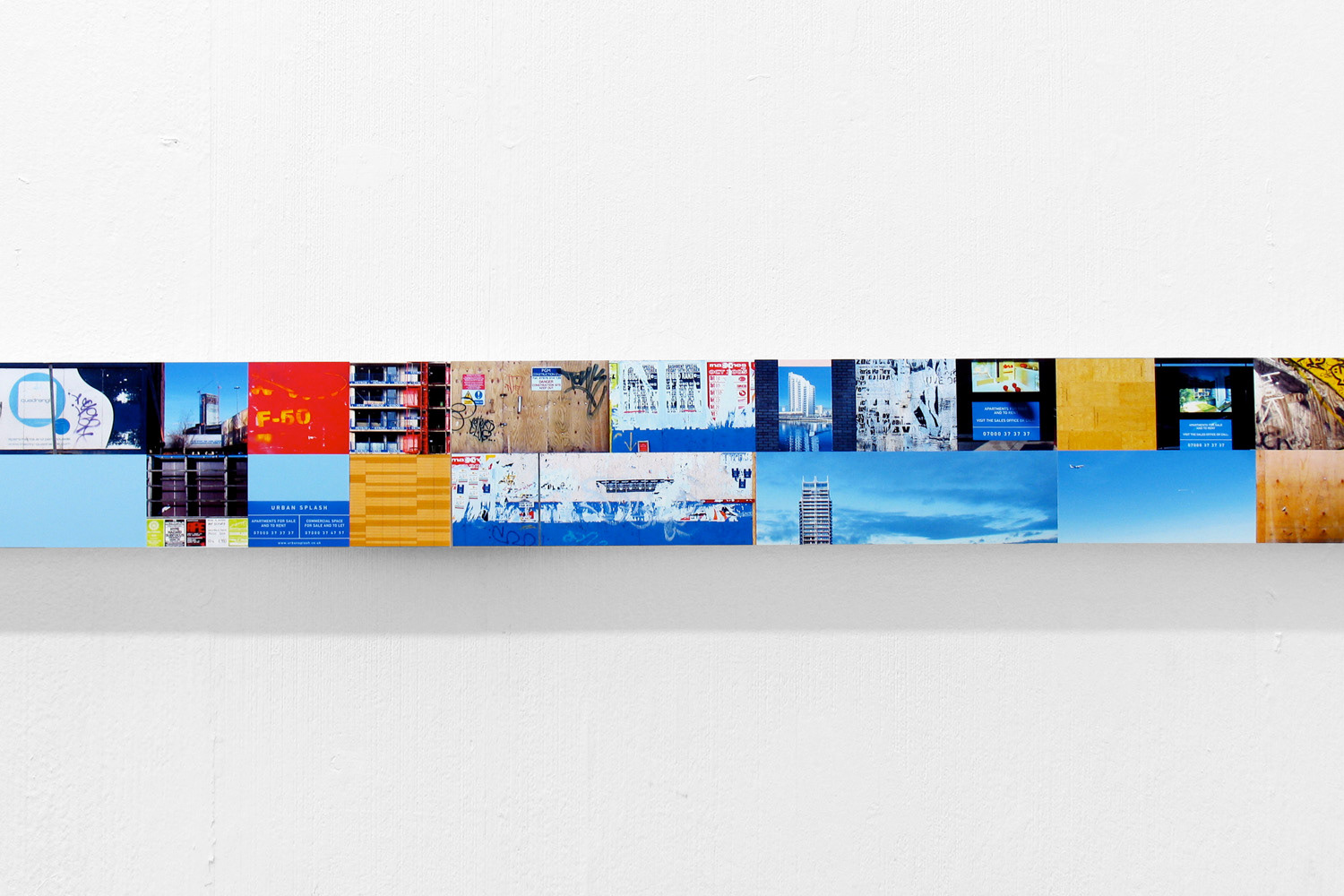 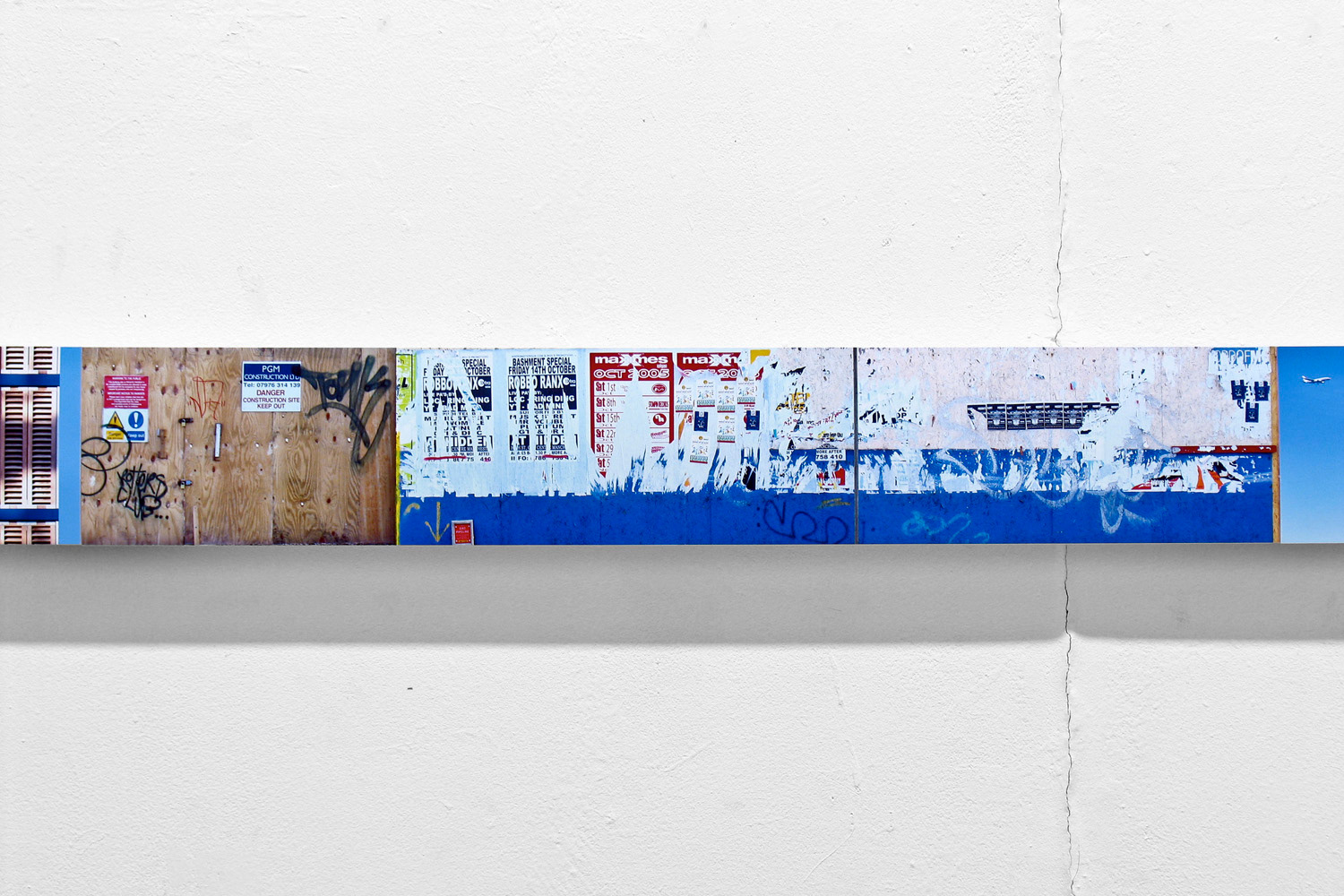 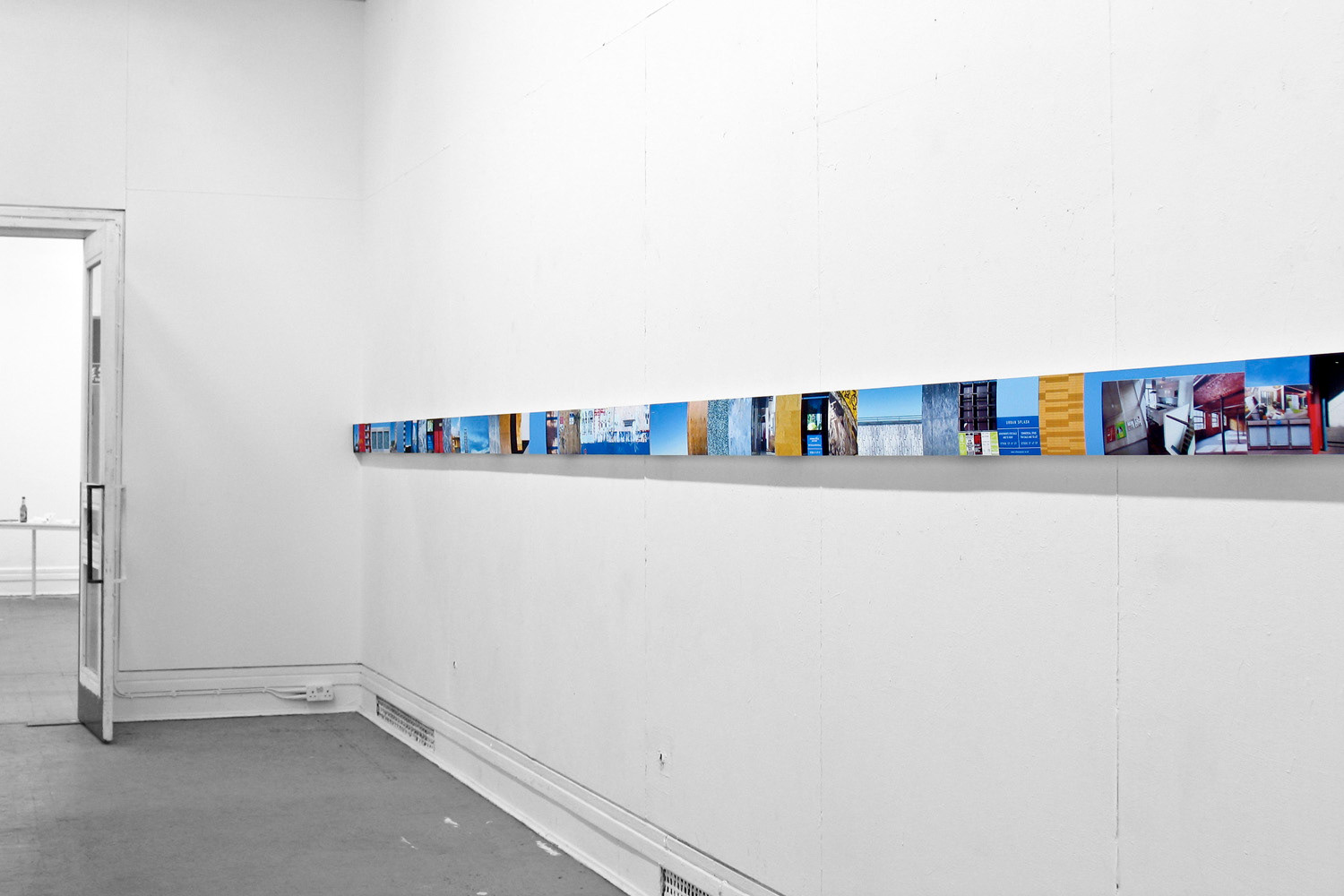 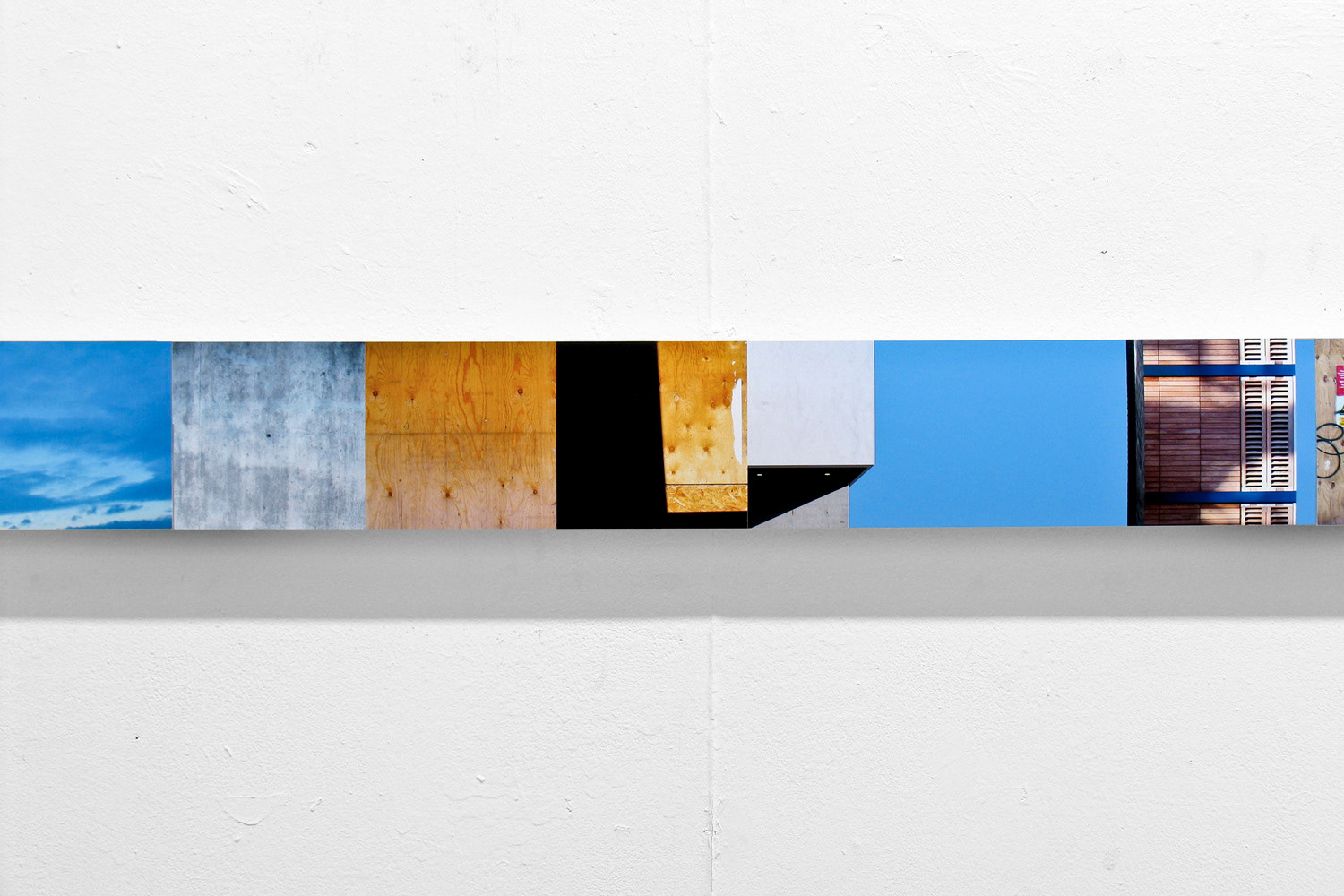 After finishing an MA at Manchester School of Art in 2000, I completed a two year research project at The Slade School of Art. The research utilised new digital techniques to translate pixels to the printed surface, creating a digital reconstruction of the city and a new form of photography as fine art print. This installation at the Slade project space is a documentation of the changing urban terrain of Manchester through a series of journeys in and around the city with the first full frame DSLR. 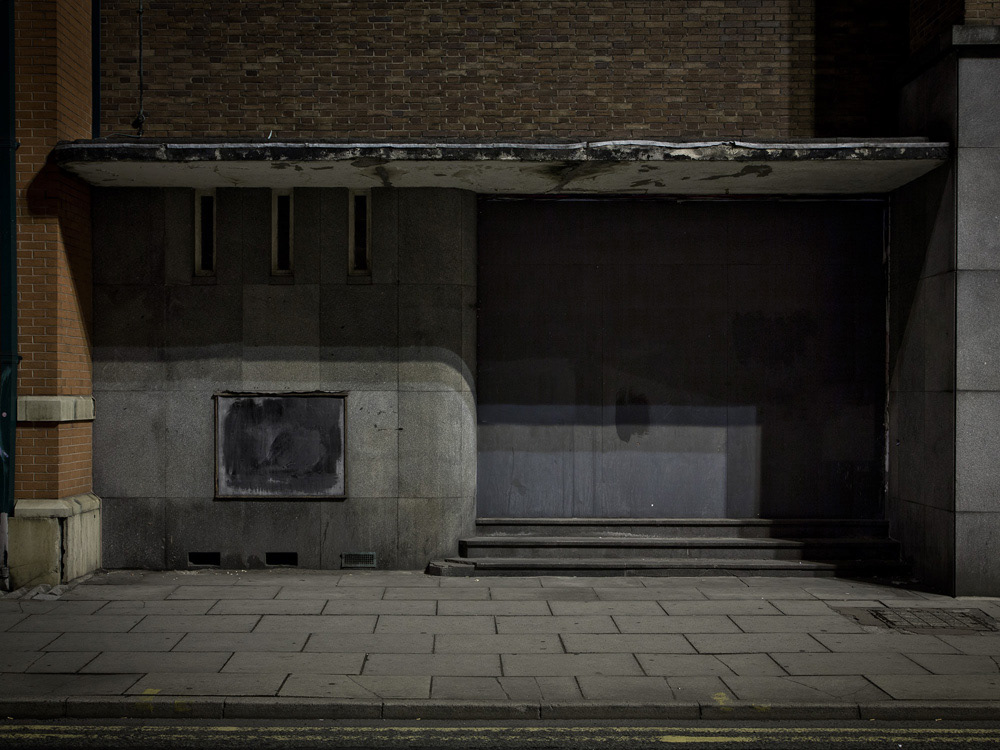 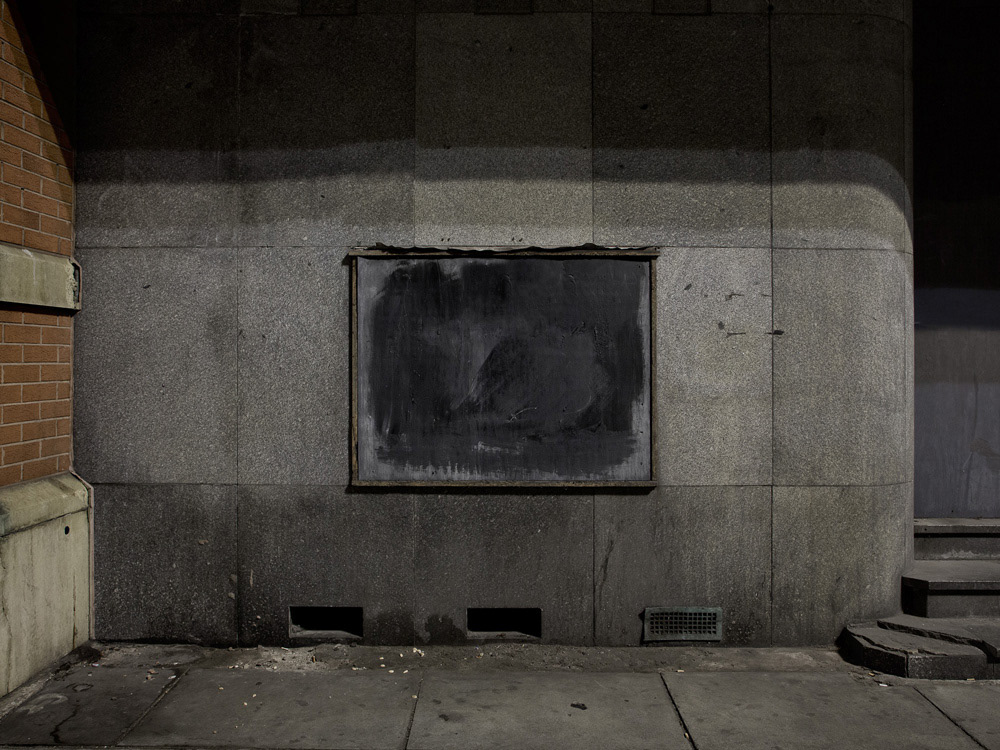 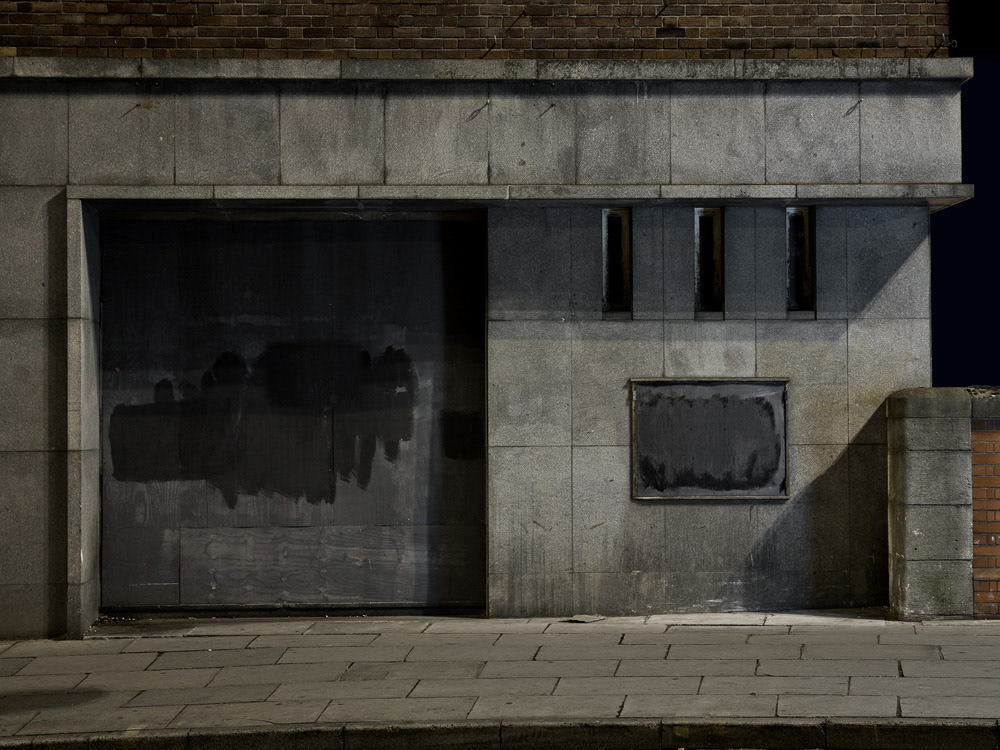 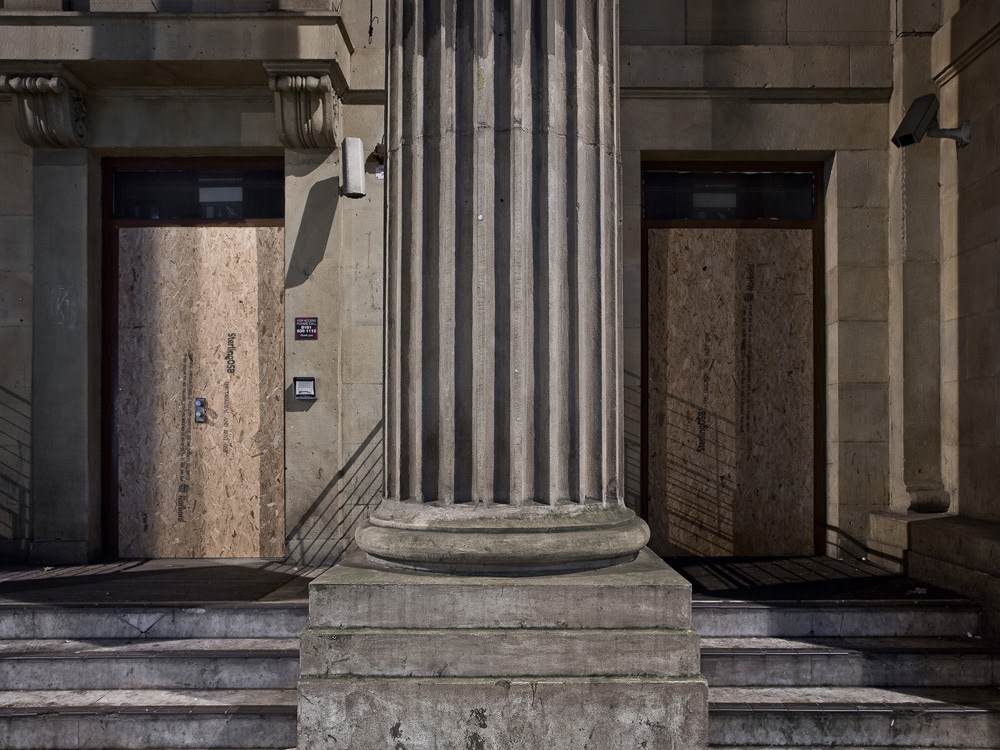 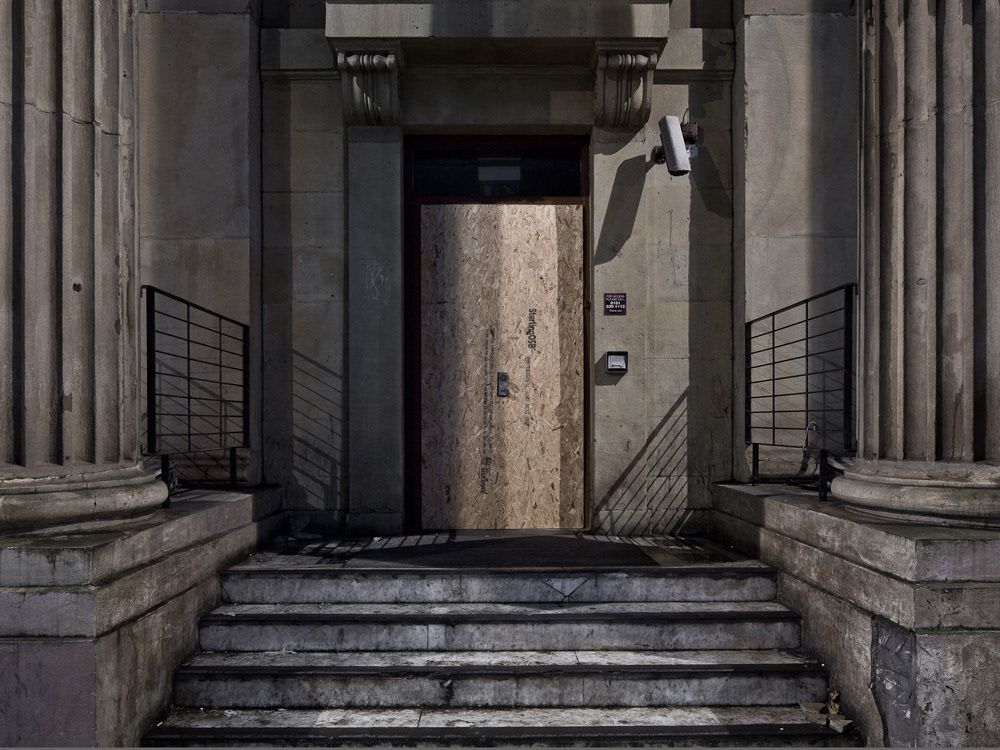 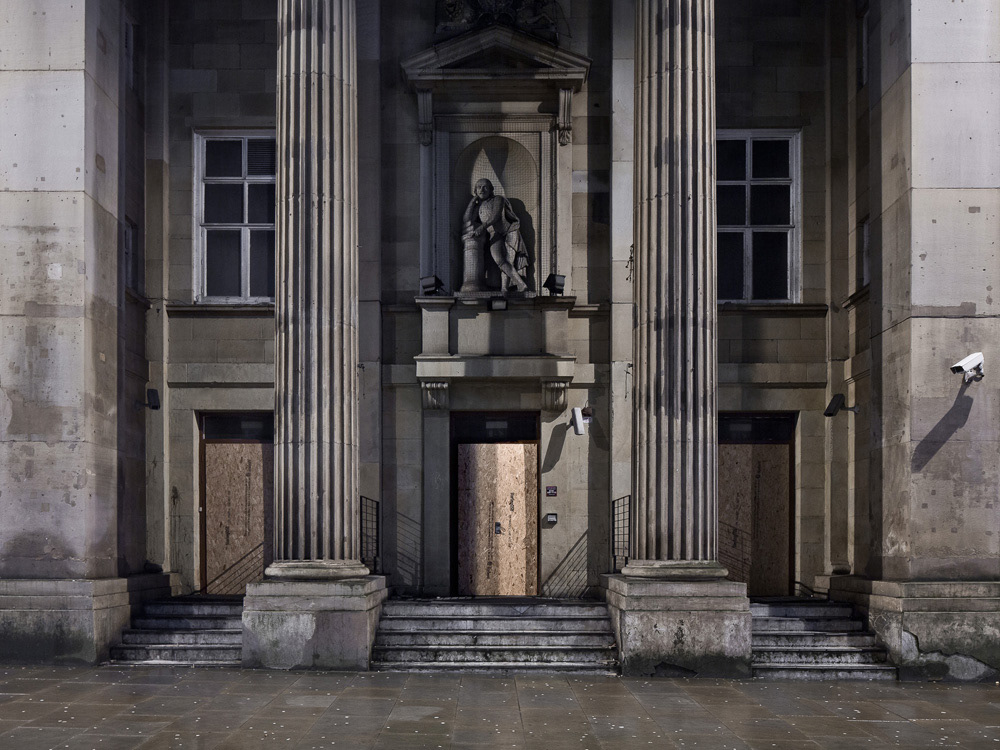 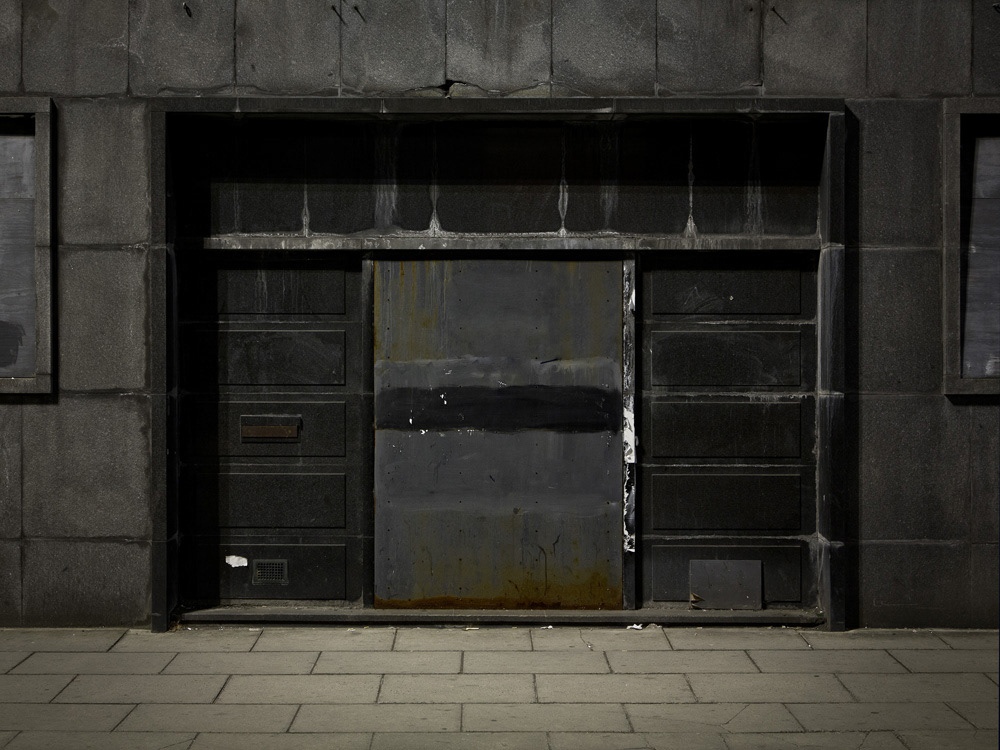 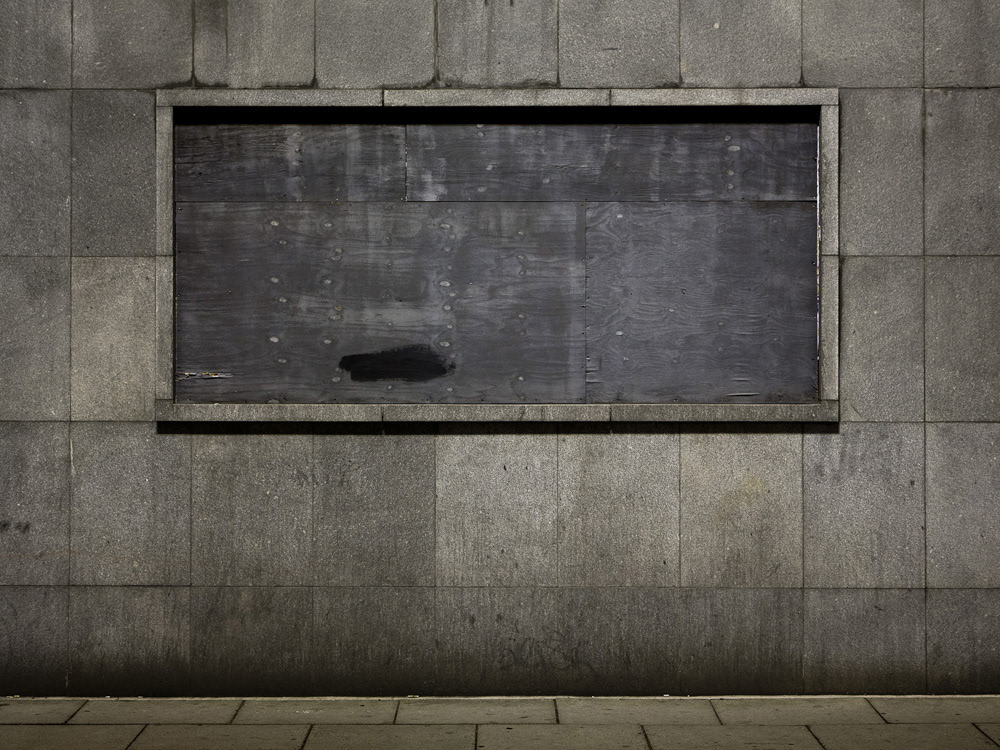 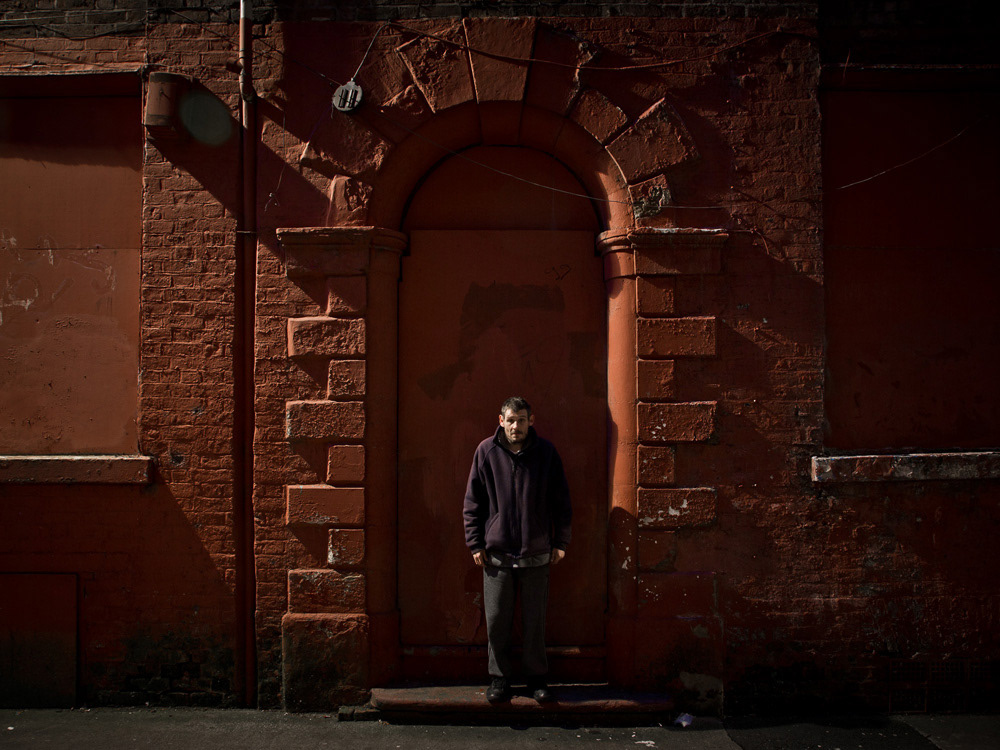 The paradox of the new urban landscape. 2016 - present. Over the last 30 years Manchester has changed at an astounding pace, from the somber concrete terrain in the 1980s to a new urban landscape driven by property developers and retail chains. Today Manchester is a leisure facility with restaurants, bars and new apartments everywhere. With no grand plan the city is in a continual state of growth and decline.
This set of architectural photographs were shot at night in Manchester using formal composition to delineate both the original idea of the building and it’s disposition today. Much of the architecture belongs to the city’s unrivalled expansion in the 19th century, today they have become ‘non’ places, the areas of the city overlooked by developers.
↑Back to Top